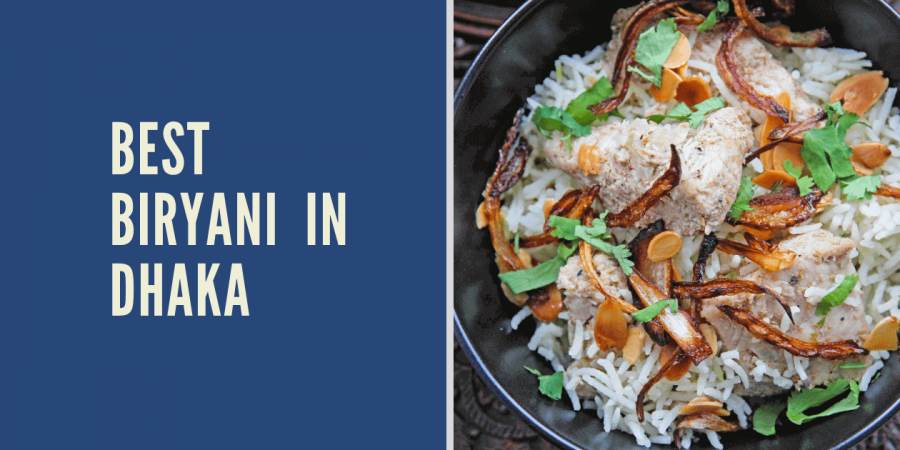 If you plan to visit Bangladesh and plan to eat your way through the capital city, the best biryani in Dhaka can lift your spirits high. Dhaka offers you high-end restaurants that provide you with top-class biryani with unmatched tastes and fragrances.

There is no doubt that biryani is the most loved recipe in Bangladesh. It represents the food that has been famous since the Mughal days. And, you can hardly find any person who does not like to have a plate of delicious biryani if they manage to spend some time in Dhaka.

There are lots of places where you can have the best biryani in Dhaka, and all of them provide you with sufficient quantity. The aroma of biryani from these places can be felt from the other side of the road. And it will attract you to come and have this delicious food.

In Dhaka, you can have all kinds of restaurants that provide you with biryani, such as small restaurants and 4-star or 5-star restaurants. Each of them has its style of preparation but the main ingredient almost remains the same on all of them. The only difference is that the cozy ambiance on costly restaurants. If you are looking for Best Biryani in Gulshan and Best Biryani in Dhanmondi you go through the link.

Some of the Best Biryani in Dhaka listed bellow: 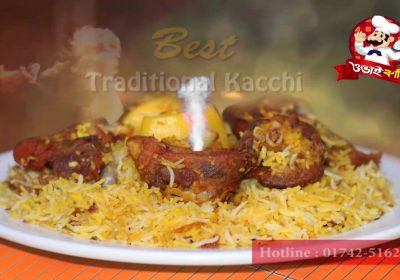 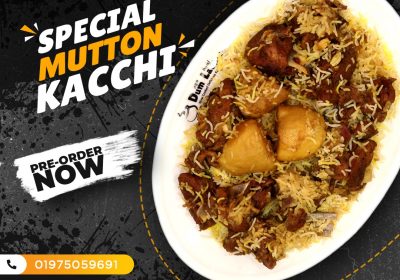 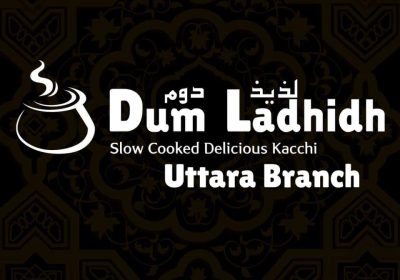 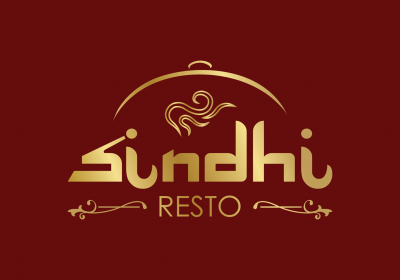 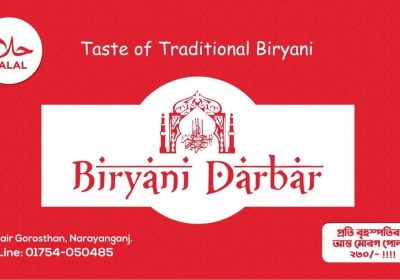 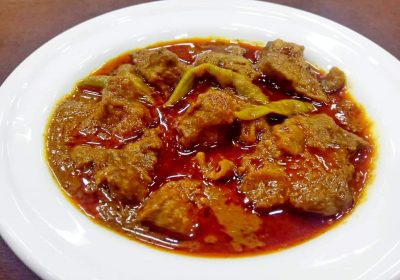 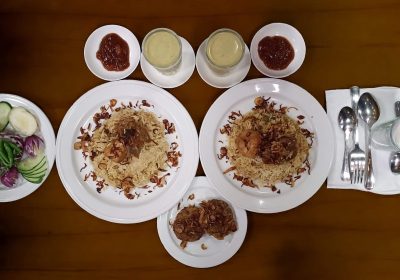 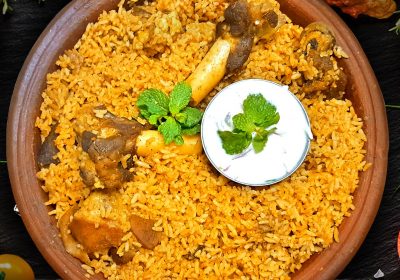 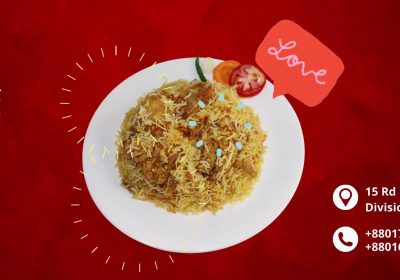 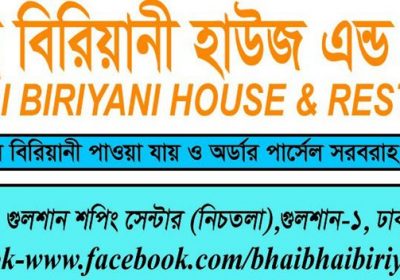 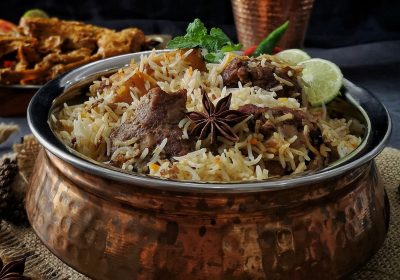 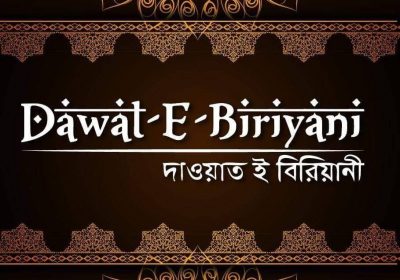 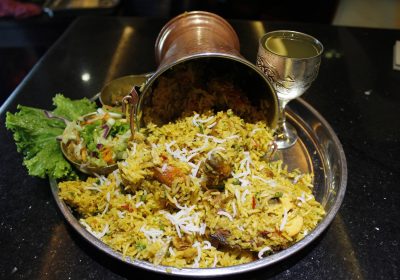 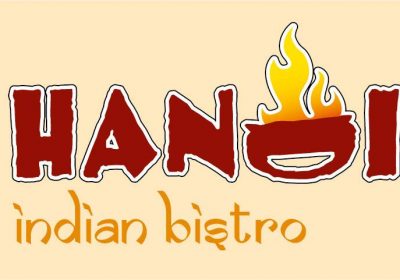 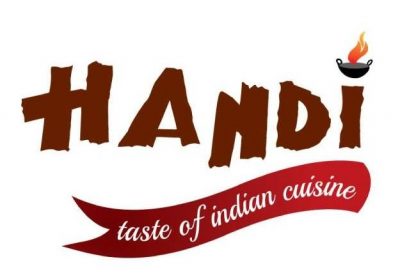 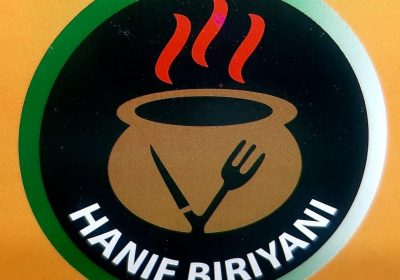 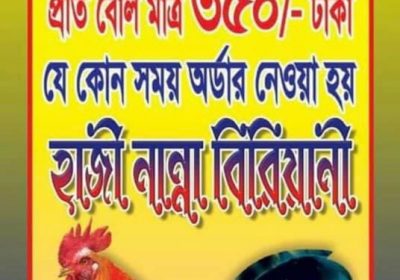 If you are looking for the signature food items of Dhaka, Biriyani will acquire the first position without any competition! Biryani is another word for love for us Bangladeshis. It’s something we’ll never get tired of eating.

Biryani is one of Bangladesh’s most popular meals, and it’s also popular throughout the Indian Subcontinent. This beautiful and delectable dish comprises premium rice and meat that have been prepared together using a variety of specific techniques. This lengthy procedure necessitates skilled hands and years of practice. Anyone can prepare Biryani, but the actual taste comes from specific sauces and the country’s greatest chefs.

It is one of Bangladesh’s most pleasant and authentic cuisines. Dhaka is teeming with local and branded Kachchi Biryani stores that offer not only delicious but also numerous varieties of the dish, such as Bucket Biryani, Motka Biryani, Dum Biryani, and so on.

Best Biriyani restaurant search has become a delusional one now as the number of biriyani house has bulked to the amount, in the capital Dhaka. But our research and experience in sorting the list of best biriyani restaurant in Dhaka might help you choose the best place for your biriyani.

If you’re visiting Old Dhaka and want to eat something authentically cultural for lunch, biriyani is the way to go.

Whether it’s a wedding, a family lunch, a get-together with friends or colleagues, or a cheat meal, the best kind of biriyani is always the meal that everyone wants.

You’ll never say, “That’s enough, no more for me,” no matter how many times you’ve had it. The reality is that it is never enough. It will never be. Biryani is like that one true lover your heart yearns for all the time, rain or shine.

Although the dish’s origins are controversial, most food historians consider that the antecedent to South Asian biryani originated in Persia, most likely as an unfused blend of rice and meat, and spread to the subcontinent via trade, pilgrimage, and conquest.

The term “Kachchi” is derived from the word “Kacha,” which means “raw,” and refers to the ingredients being cooked raw and in layers. To make the Dhakai Kachchi Biryani, layers of meat, rice, and potatoes are infused with delectable flavorful spice blends. The key is to find the right spice balance – not too savory, not too bland, just right with tender pieces of meat and potatoes.

Following the Mughal emperors’ declaration of Dhaka as the provincial capital in 1610, Mughal subedars and other top officials arrived in Dhaka to oversee the administration, bringing with them the biryani, as well as intrigue, grandeur, and tantrums.

It is said that back then, the biryani could only be prepared for members of the ruling family on special occasions. The chefs arrived from the west, where Hyderabadi biryani had only recently begun to spread its aroma throughout India.

However, somewhere along the way, the Dhaka biryani developed its own characteristics that distinguished it from its Hyderabadi forefather – and even from Sindhi, Kozhikode, Kolkata, Lucknow, and Tehari offshoots.