Dhaka Shishu (Children) Hospital is the largest children hospital in Bangladesh. It is a Government supported tertiary level public hospital for children 650 beds .

A few months after the liberation of Bangladesh, in March 1972, Dhaka Shishu (Children) hospital, the only children hospital in the country was established. With the help of a few voluntary organizations and the Government of Bangladesh, it first started its services in a private house at Dhanmondi, Dhaka with 50 indoor beds. The out patient department (OPD) of the hospital started in a tent in the nearby area of Sukrabad, Dhaka at the same time. Consistent financial support was received initially from the “Save the Children Fund. UK” and later on from the “World Vision, Bangladesh”.

We are currently open. 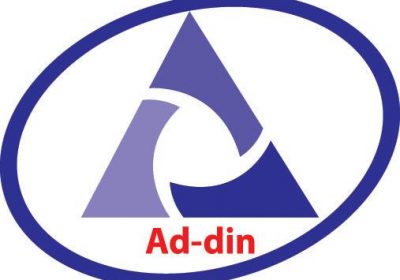 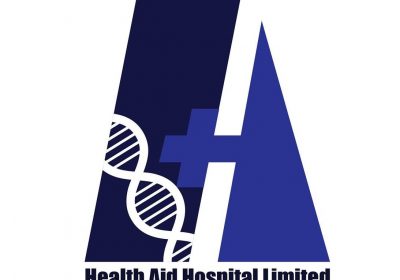 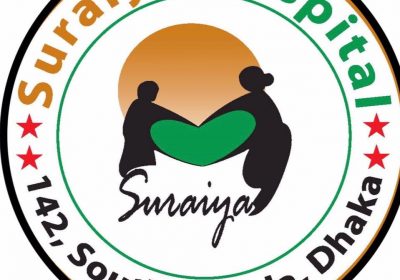 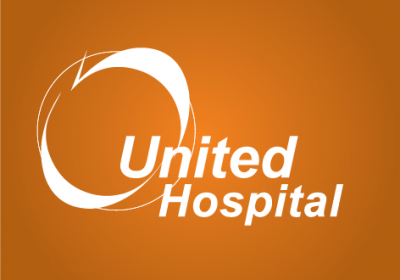